Based on the now retired US Charles F. Adams class, built at Bath Iron Works.

Mölders (D186) Now preserved and is now on display as museum ship in Wilhelmshaven.  Photographed 10/2006 by Frank Findler

At this writing, the latest Germany corvette, incorporating stealth features and equipped with both guns and missiles.

Photographed May, 2008 by Frank Findler in German waters

Photographed by Paul Doman On display at the Chicago Museum of Science and Industry, this U Boat was captured at sea by an Allied Task force. 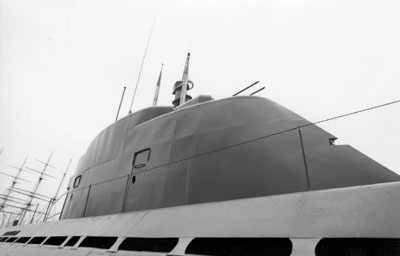 Built 1957-64, these fast (42 knot) craft had a relatively short life in the Federal German Navy, being retired by 1975. The Kranich is a museum vessel at the German Ship Museum in Bremerhaven.

Photographed 4/01 at Bremerhaven by Frank Findler.

The former East German Corvette Rudolph Egelhoffer, she passed into the possession of greater Germany after unification. Renamed Hiddensee, she was operated for a short time, and then transferred to the United States for evaluation and trials. Donated to Battleship Cover in Massachusetts for display. 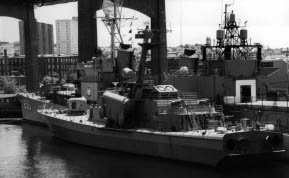 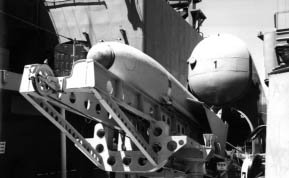 Photographed at Fall River, MA May, 1999